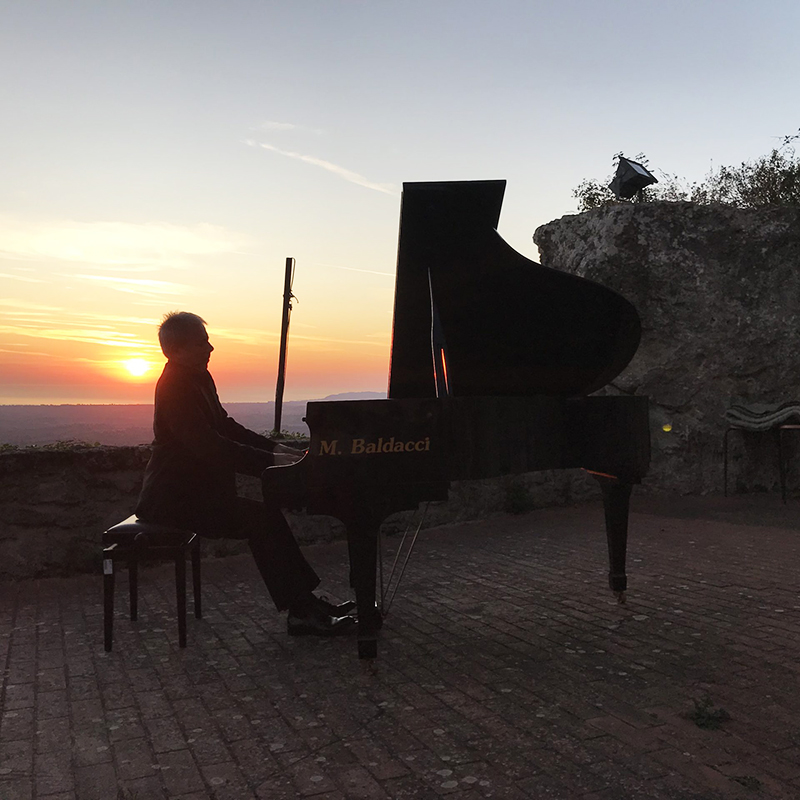 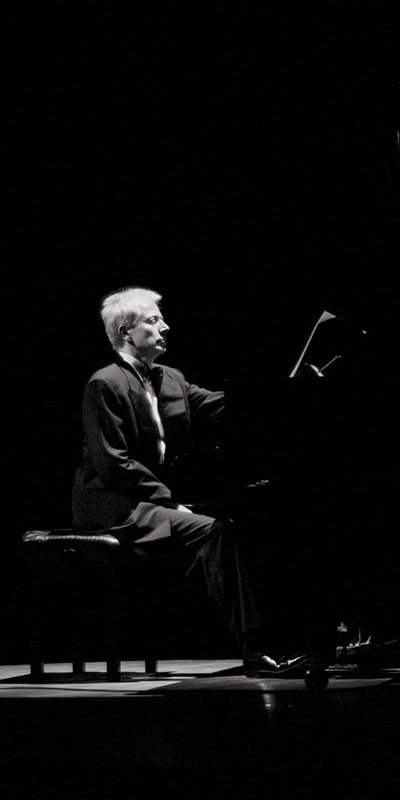 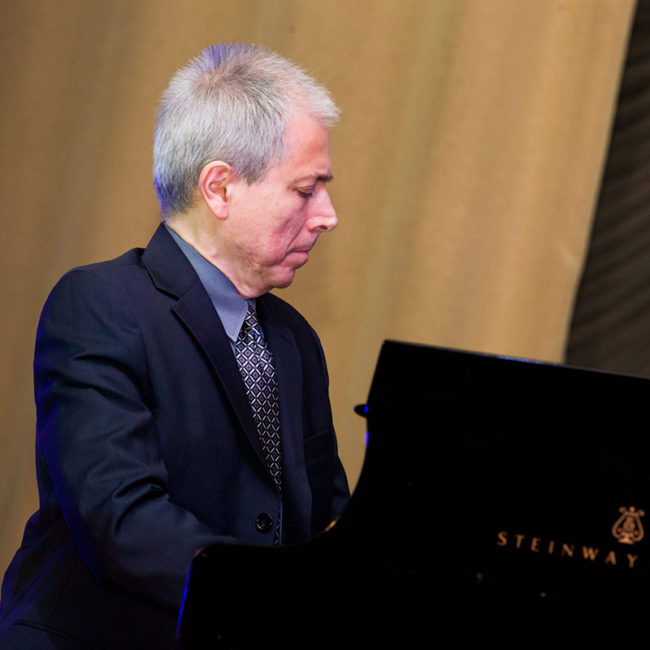 In October 2008 he played in the 1° world performing of “Concerto per l’Infanzia” for piano, soprano and orchestra of Marco Biscarini, at the Theater Santa Isabel of Recife, with Recife Symphonic Orchestra.
Some performances of his were broadcasted by RAI (Italian Television), foreign radios, and private networks. He recorded some CDs for NUOVA CARISCH, NLM, NUOVA ERA, AGENDA, TACTUS, VERMEER and EMAVINCI.

Besides teaching at the conservatoire “G. B. Martini” of Bologna, he held courses and conference-concerts for several Italian musical institutions. Moreover, he is director (with Lorenzo Bianconi and Giorgio Pagannone) of the book series “Chiavi d’ascolto” [Listening Keys] (Albisani Editions). He was appointed as a jury-member in some national and international piano and chamber music competitions. He collaborated as director or artistic consultant for both private and institutional cultural and musical associations. He was also involved in the establishment of the contemporary musica ensemble FontanaMIX.